Sectioning is 'traumatic' and 'damaging',Theresa May said fresh legislation will go before parliament in the new year,

Sectioning is 'traumatic' and 'damaging' for society's most vulnerable people - report 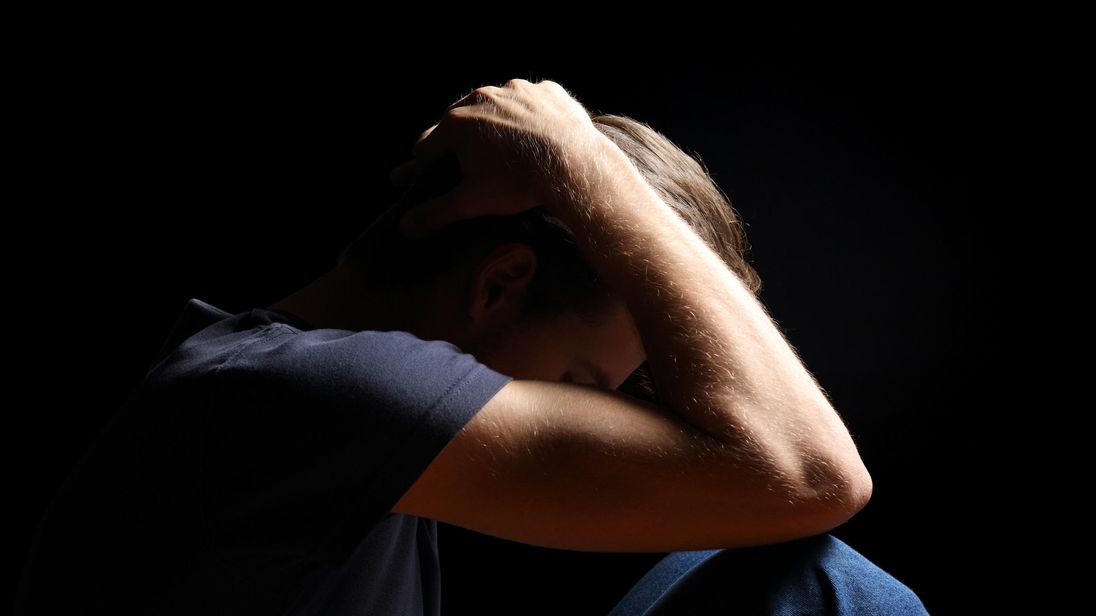 The government says it will draw up new legislation after a review of mental health provision found some of the most vulnerable people in society are being given treatment that can be "traumatic" and "damaging".

The independent review of the Mental Health Act 1983, set up by the prime minister in October 2017, found that major investment was needed in mental health provision including upgrading of some of the most "dilapidated" facilities in the NHS.

Chaired by Professor Sir Simon Wessely, it said compulsory treatment, or sectioning, must be a last resort and more care should be provided in the community before people reach a crisis point and need to be detained.

It found that it could be "traumatic" and "damaging" to be held under the Act and that it was normally used on patients when they are at their most vulnerable.

Reacting to the review's conclusions Theresa May said fresh legislation will go before parliament in the new year.

Mrs May said: "I commissioned this review because I am determined to make sure those suffering from mental health issues are treated with dignity and respect, with their liberty and autonomy respected.

"By bringing forward this historic legislation - the new Mental Health Bill - we can ensure people are in control of their care, and are receiving the right treatment and support they need."

Hi my daughter jade has been sectioned under the mental health act for many years. She has been in various hospitals from the age of 14 and is now 27 and currently still detained. Jade has a diagnosis of autistic spectrum disorder and of course being locked in noisy, chaotic and sometimes violent environments is the worst situation for her. We are trying very hard to get her released and returned to her family and community amongst people who love her. When I think about everything my daughter has lost it makes me really sad but all we can do is look to the future and give her a good quality of life

Best regards to all those parents, carers and loved ones fighting to get those who are detained released.

Linda, my heart goes for your powerless for helping your daughter and only looking to the future to wish sth changing will not bring your daughter out . We need build up a strong plat form like this to bring all the single voice to make a roar to the ear of the government then it will have some impact. Now the dark force is too strong and it is good that we start to raise the concern and I will help you and Nina , all the parents who have been bullied by the system out of this painful situation. A family 's human right has been greatly violated and it is so inhuman. It is time for them to stop and time for them to let go of the tight grip on the chest of parents

I wish Theresa May know what is going on in Mental Health hospital and it seems the mental health doctors acted as God to their patients and did not really act in the best interest of safeguarding their patients but more feed their insatiable desire for the power of control. They seemed to be above all the law in the UK and it seems there are notscutinizing department to see if the patients are really being treated fairly. The patients were at the hands of some merciless "Doctors or social workers . Some practice were a bit like Chinese cultural revolution and some people were made to be very suffering and miserable by another group of people who are normally called " Professionals "